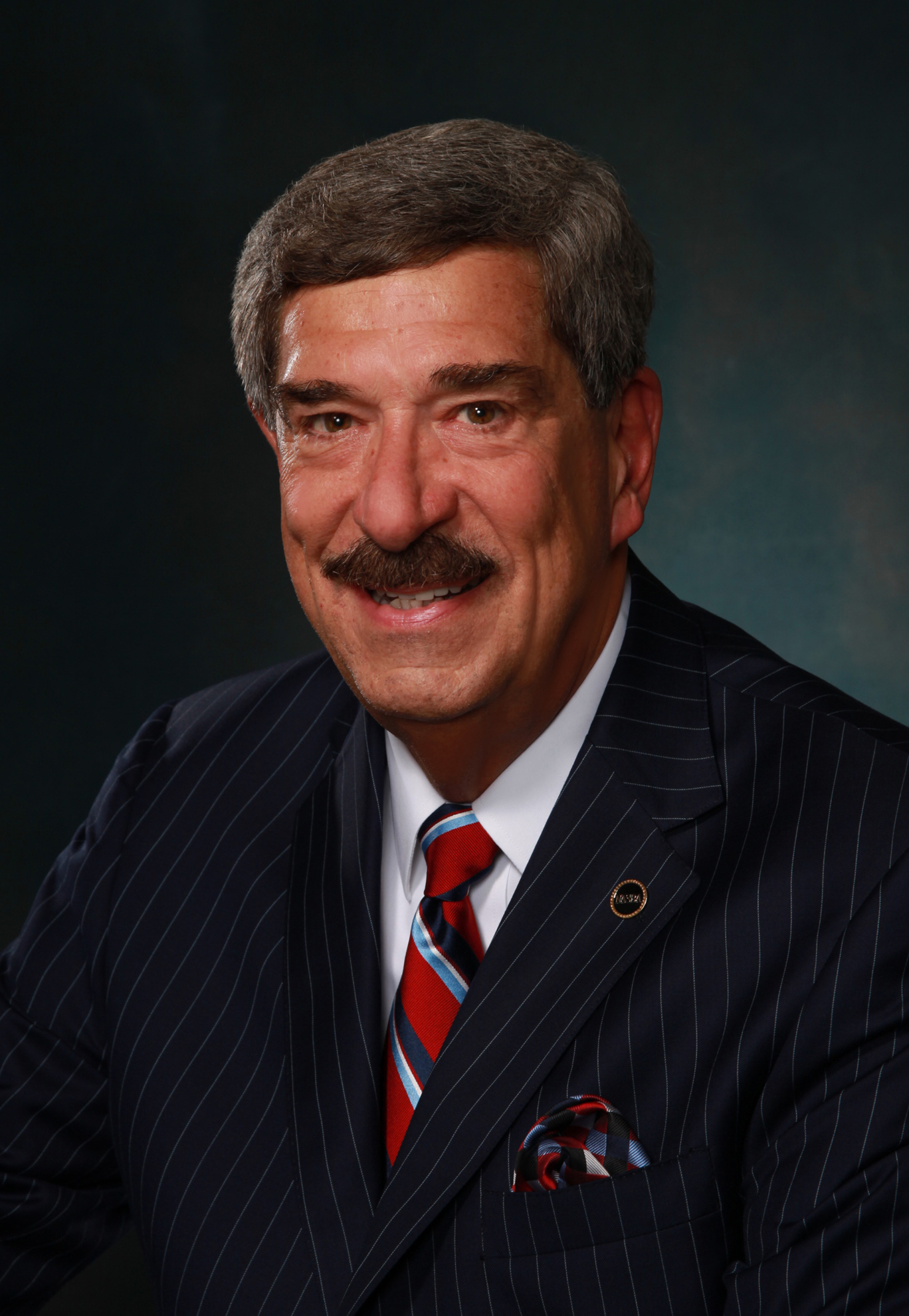 Ken L. Bishop is the president and chief executive officer (CEO) of the National Association of State Boards of Accountancy (NASBA), a forum for the nation’s 55 U.S. Boards of Accountancy that administer the Uniform CPA Examination and regulate the practice of public accountancy in the U.S. In this role, Bishop heads the association’s operations in its Nashville, TN headquarters, as well as its offices in New York, NY, San Juan, PR, and an international testing and call center in Hagatna, Guam. He also serves as CEO of NASBA’s ethics arm, the NASBA Center for the Public Trust (CPT).

Fulfilling NASBA’s mission is at the forefront of Bishop’s goals. As president and CEO, Bishop has worked to strengthen NASBA’s relations with State Boards of Accountancy, State CPA Societies and regulatory bodies world-wide. He has also spearheaded initiatives to address the growing need for greater diversity within NASBA, Boards of Accountancy and the accounting profession. His commitment to public protection is further evidenced through significant investments made to enhance NASBA’s technologies, resources and infrastructure, which have positioned NASBA as a more relevant, financially-strong and globally-recognized organization.

Prior to acceding to the president and CEO role in January 2012, Bishop served as executive vice president and chief operating officer of NASBA, where he was responsible for leading NASBA’s business and testing operations, and was instrumental in the adoption of legislation for “CPA Mobility.” Additionally, he played a key role in the international administration of the U.S. CPA Examination, which is now offered in Japan, South Korea, Bahrain, Egypt, Kuwait, Lebanon, Jordan, the United Arab Emirates, Brazil, India, Nepal, Israel and Europe.

Bishop joined NASBA on January 1, 2007, as president and CEO of Professional Credential Services (PCS), NASBA’s former wholly owned subsidiary, and director of CPA examination operations. During his tenure as president of PCS, the company grew to provide services to more than 50 professions, both nationally and internationally.

A Missouri native, Bishop holds a bachelor’s degree in education from the University of Missouri Columbia, a master’s degree in criminal justice, and is a graduate of Harvard University’s Kennedy School of Government Executive Program. He is also a graduate of the Missouri State Highway Patrol Academy and the Federal Criminal Justice Academy.

Currently, Bishop serves as a member of the Vanderbilt University MAcc Advisory Board and the Nashville Downtown Partnership Board of Directors. He is a former member of The PhD Project Board of Directors, where he served as Nominating Committee chair. Among his honors include being named to Accounting Today’s Top 100 Most Influential People in Accounting, from 2011-2021.